Do the Little Things, It’s all That Matters!

“…Just as he who makes himself a worse man does harm not only to himself but to all those to whom he might have done good if he had made himself a better one, so he who deserves well of himself does good to others by the very fact that he is preparing what will be of service to them.”

Life will follow the path on which it began,
and it will neither reverse nor halt its course.

It will cause no commotion at all,
it will call no attention to its own swiftness.

It will glide on in silence.

It will prolong itself at neither a king’s command nor his people’s clamor;

it will run on just as it started out on the first day, with no diversions and no delays.

You’ve been preoccupied while life hurries on; death looms all the while, and like it or not, you have to accommodate it. 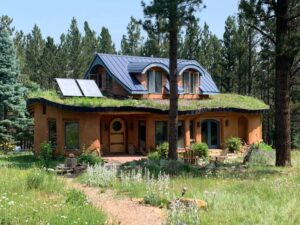